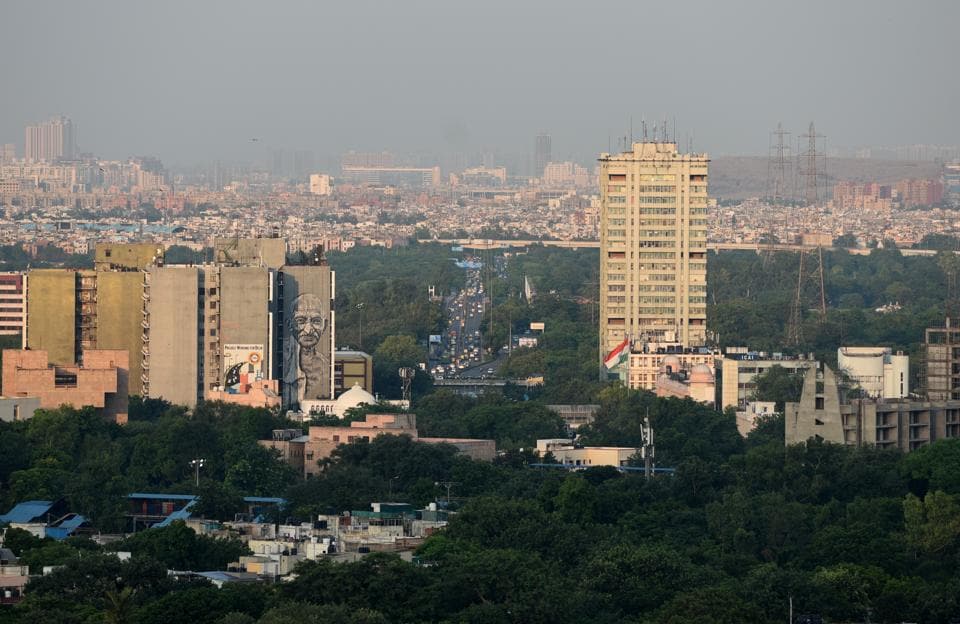 Delhi Master Plan 2041 misses the bus in every aspect. It proposes to build new motorways and flyovers in the capital city without any connection with the sewage system. The reason is obvious that Delhi was built on an old and narrow bed. But, according to this master plan, flyovers can be built from Pakistan and can also connect with sewage system, but the present level of the capital’s sewage is not up to the mark.

These facts were openly discussed in parliament by Delhi’s chief minister and chief executive (presiding over chief sewage), Mr. Arleenawala, in front of the prime minister, Mr. Rajnath Singh. She disclosed that her party (DMK) has demanded for a detailed study about Delhi’s solid waste management before she can lay down her mind regarding the next phase of development. Mr. Singh had earlier promised that the government will take care of the same and will compensate for the lost revenue through regional development plans. However, all these statements fall flat when we look into the details.

No proper implementation of any of the above mentioned statements has been witnessed so far. Rather, Delhi continues to lag behind other major cities in the country on many counts, be it on water supply, solid waste management or on the improvement of municipal infrastructure. Delhi master plan 20 41 proposes to expand the sewerage system of the city through building flyovers on the Riverside. This will help the Delhi sewage to flow smoothly to the outskirts of the city. However, nobody is ready to fund this large-scale project, which will definitely cost thousands of crores.

Another big project that the Delhi government has taken up is constructing new sewer lines under the Ganges to improve the drainage system. But again, the same plan falls flat when we look into its implementation. Earlier, when the Delhi master plan was launched, several new waste water handling plants were also proposed to be constructed along with new sewer lines. But now, nothing like that has come up. Only a few sewerage pumping stations are being constructed at a very low cost, which hardly keeps the Delhi sanitation systems afloat.

The biggest problem that the Delhi government faces at the moment is the deteriorating condition of the sewage network. The main reason for this is the increasing ratio of plastic use in the city. The increasing population of the city will definitely witness an increase in the ratio of plastic consumption within the next few years. This will ultimately result in the worsening condition of the sewage system. Hence, the Delhi master plan 20 41 proposes to decentralise the waste water and sewage system in the city.